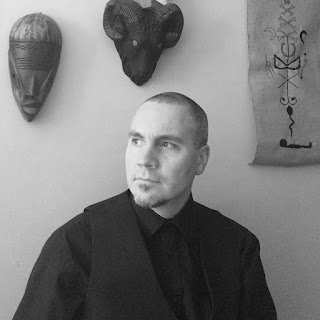 Richard Gavin's work explores the realm where fear and the sacred converge. His eerie, cryptic stories have garnered high critical praise, been chosen for several volumes of Best New Horror and Year's Best Horror, and have been collected in five books, including Sylvan Dread: Tales of Pastoral Darkness and At Fear's Altar. In 2015 Richard co-edited (with Patricia Cram and Daniel A. Schulke) Penumbrae: An Occult Fiction Anthology. He has also published numerous works of esotericism and meditations on the macabre, such as The Benighted Path: Primeval Gnosis and the Monstrous Soul and The Moribund Portal: Spectral Resonance and the Numen of the Gallows. Richard dwells in the North.